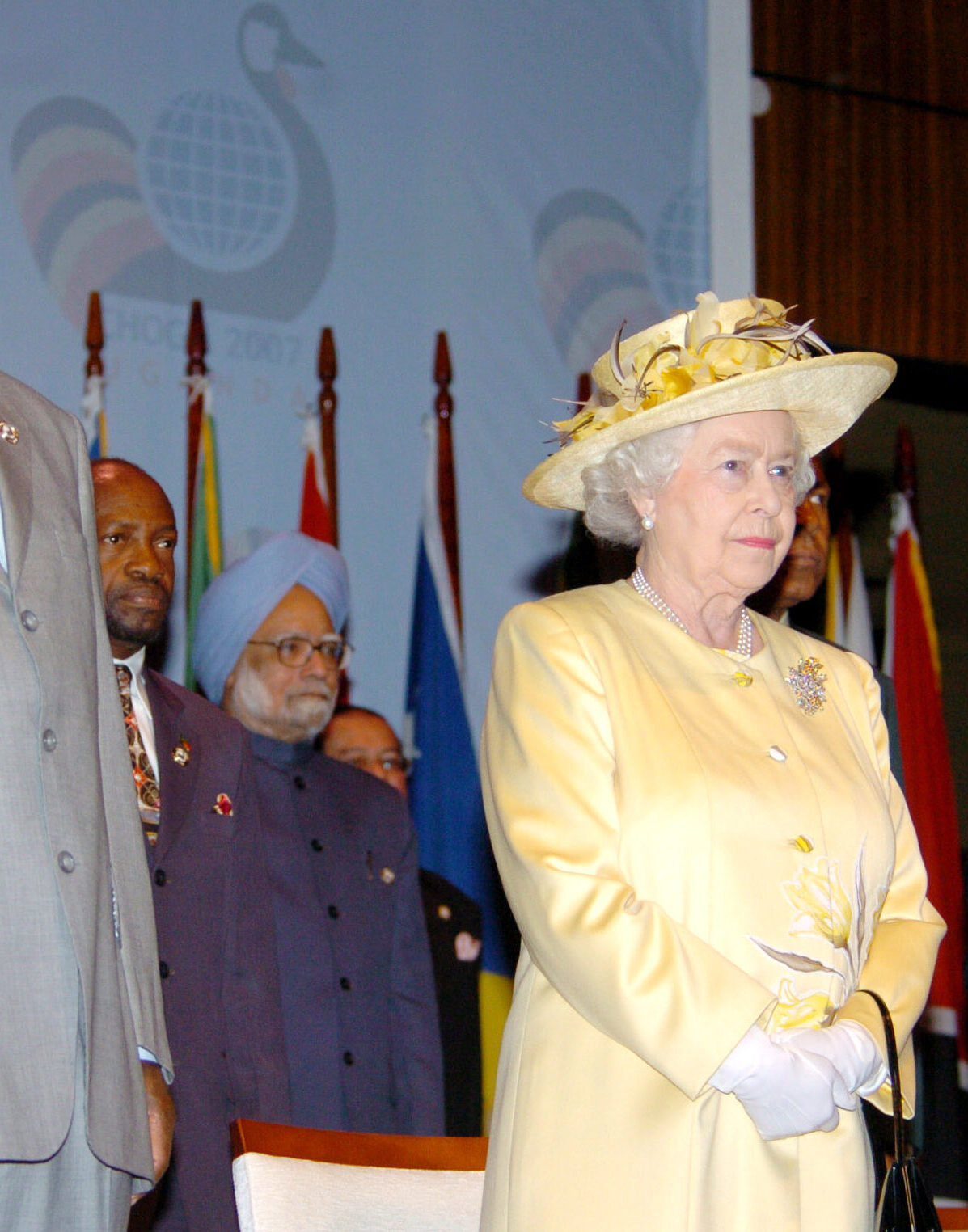 The meeting was attended by representatives of forty-eight countries out of the Commonwealth’s fifty-three members (suspended members Fiji and Pakistan, and special member Nauru were not invited, whilst Saint Lucia and Vanuatu sent no representatives). Thirty-six were represented by their Head of State or Head of Government.